Nominated Senator Millicent Omanga caused drama at NCIC offices after she had been summoned by the commission over allegations of instigating political violence.

In a video seen by NairobiLeo.co.ke, the senator could be seen going into the NCIC boardroom before unleashing at an officer.

She can be heard demanding to know why she had been kept waiting for more than an hour.

Senator Omanga had responded to a summon by the commission over allegations of fueling incidents of political unrest experienced in the Kabuchai by-election.

"So if you knew you were taking an hour or two for every member, you should’ve calculated and given me my time... it is so unfair," Omanga lamented.

Here is the video:

She along with nine other legislators had been summoned by the commission to answer for allegations of fueling chaos in the Matungu and Kabuchai by-elections.

During the incident, Omanga was in the company of Msambweni Member of Parliament Feisal Bader who was also among the leaders summoned.

NCIC Chairman Samuel Kobia while summoning the leaders on March 7, vowed that the leaders would face maximum punishment if found guilty of the allegations.

"We will ensure the purveyors of hate and ethnic contempt are in jail, and as they wait to go to jail, we will put them out of the leadership of this country and ensure they never run again in this country," Kobia had stated. 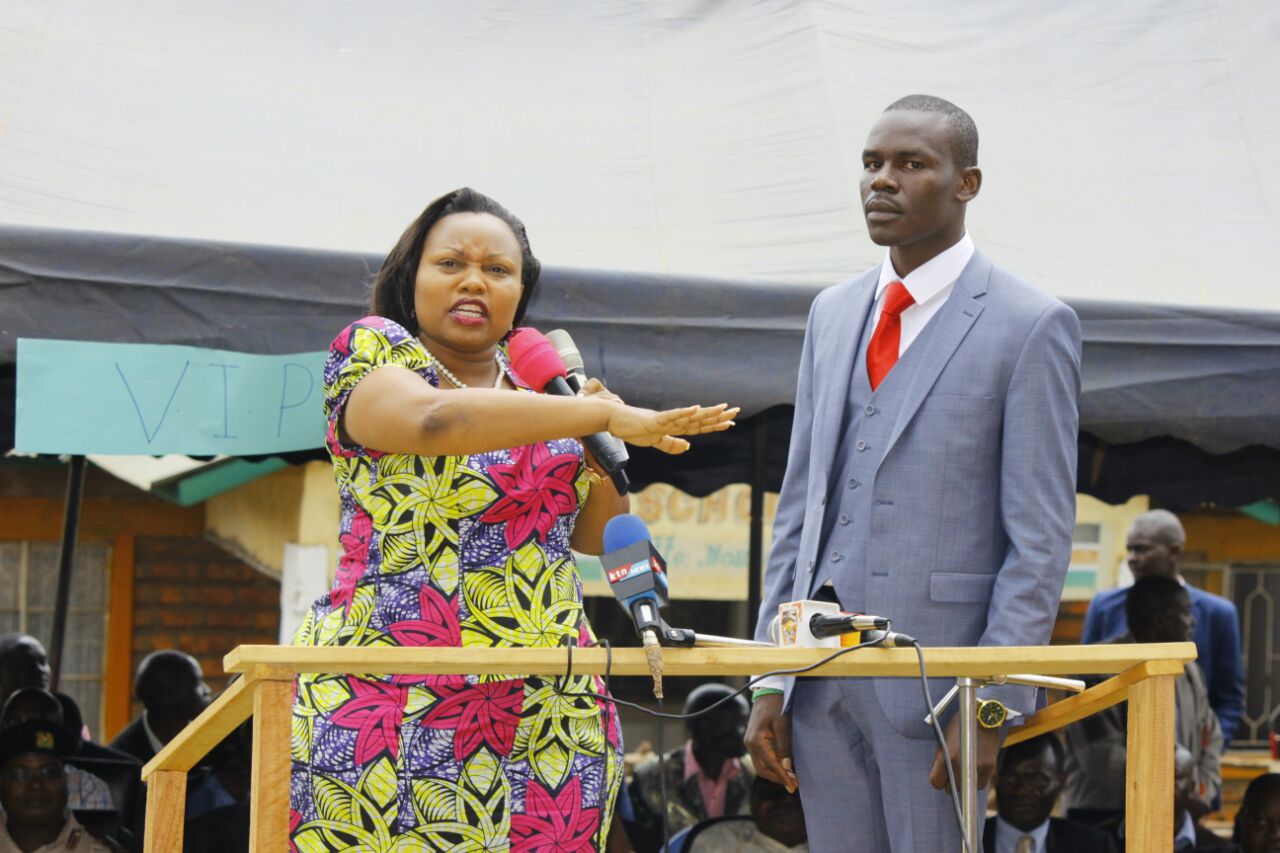