Nyali Member of Parliament Mohammed Ali has revealed that plans are in place to file an impeachment motion against Interior Cabinet Secretary Dr. Fred Matiang’i.

According to Mohamed Ali, ‘a good number’ of legislators from across the political divide have vowed to back the impeachment motion and have already appended their signatures to his petition.

He notes that the plot to impeach CS Matiang’i is anchored on four main accusations that include; failure to respects court orders, abuse of office, disrespecting Members of Parliament, and lastly Interior Ministry’s failure to protect Kenyans as speculated in the Constitution.

“Yes, we are going on with the impeachment. A good number have signed the petition and they are from across the board,” Mohammed Ali told a local daily. 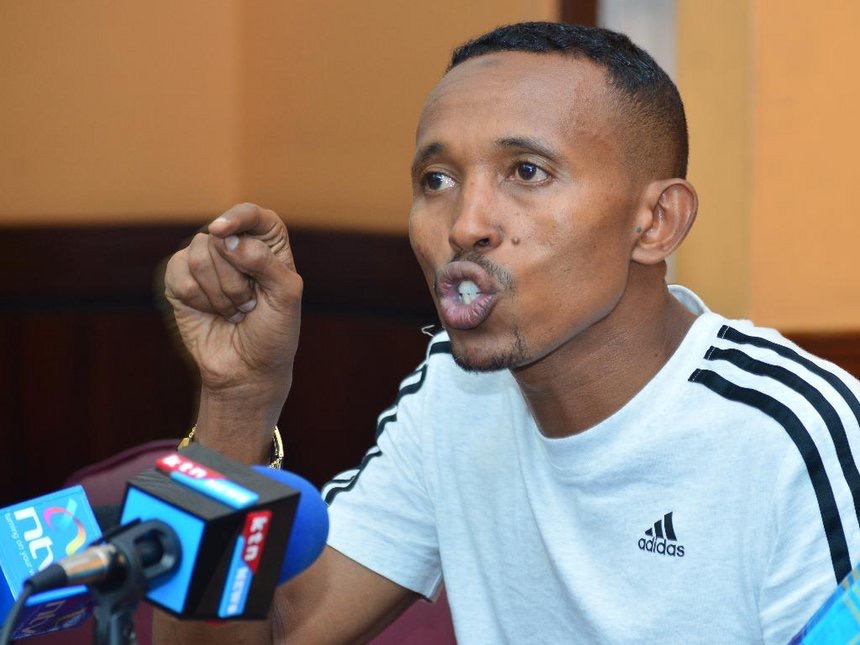 Reacting to the impeachment plot, a section of leaders allied to the handshake team dared Moha and his allies to bring the motion for debate in Parliament.

Led by Embakasi East MP Babu Owino, the legislators argued that Mohammed Ali and his team have no basis to impeach the Interior CS.

According to Babu Owino, Mohammed Ali is a messenger being used by Deputy President William Ruto to fight President Uhuru Kenyatta.

“They are coming up with made up issues. If the deputy president has issues with the President, let him face the President directly,” Babu Owino said.

Currently, Matiang’i is considered the most powerful CS in the country as he heads the Interior docket and oversees coordination over development projects by the Cabinet.

Forget His Endorsement, This is What I Need From Uhuru in 2022- Raila

Stream UEFA Euro 2020 Final on Showmax Pro, Get Two Months for the Price of One