Former FKF President Mwendwa has been released on a Ksh 7Million Bond with two sureties or a cash bail of Kshs 4M with two contact persons.

Former FKF President Nick Mwendwa was on Monday, 15, released on a Ksh 7Million bond with two sureties or a cash bail of Kshs 4M with two contact persons.

Mwendwa was also banned from stepping foot in FKF offices, talking to the media, or attending any football-related activities.

State Prosecutor Everlyn Onunga told the court that Mwendwa is being probed by the DCI for the fraudulent acquisition of public property. She argued that if released, he might tamper with key witnesses in the case. 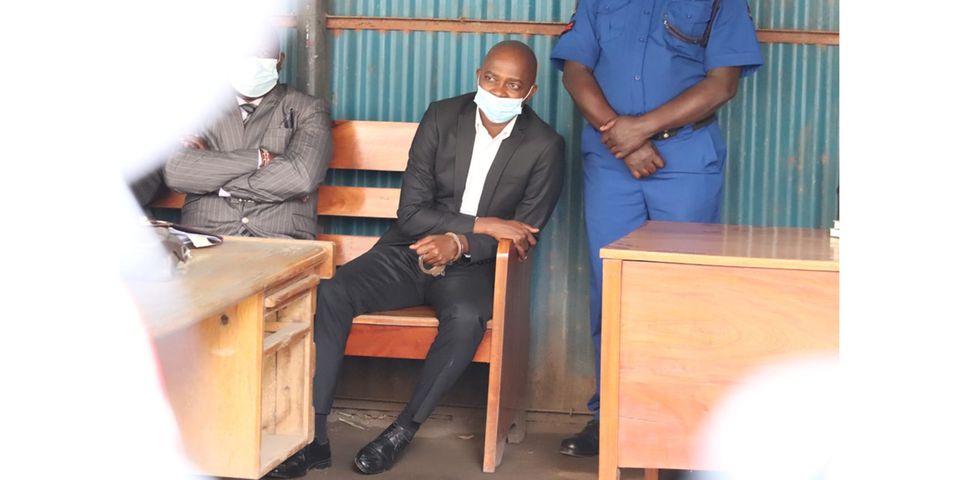 Erick Mutua, Mwendwa's lawyer, however, dismissed the argument, stating that the plea to detain him does not meet the legal threshold.

He added the prosecution did not present any proof to show that Mwendwa would destroy evidence within his possession.

Mwendwa was presented at the Milimani Law Courts after a weekend behind bars at Gigiri Police Station. He was arrested on the afternoon of Friday, November 12.