Dominic Hosea's ID went missing under unclear circumstances after he had surrendered it to a guard at Royal Park Gardens where Jowie and Maribe lived.

New details have emerged in the murder trial of Joseph Irungu alias Jowie and Jacque Maribe.

Appearing in court on Tuesday, January 25, 2022, it was revealed that another man’s ID card was found by police at slain businesswoman Monica Kimani's house on September 18, 2018.

Dominic Hosea's ID went missing under unclear circumstances after he had surrendered it to a guard at Royal Park Gardens where Jowie and Maribe lived. 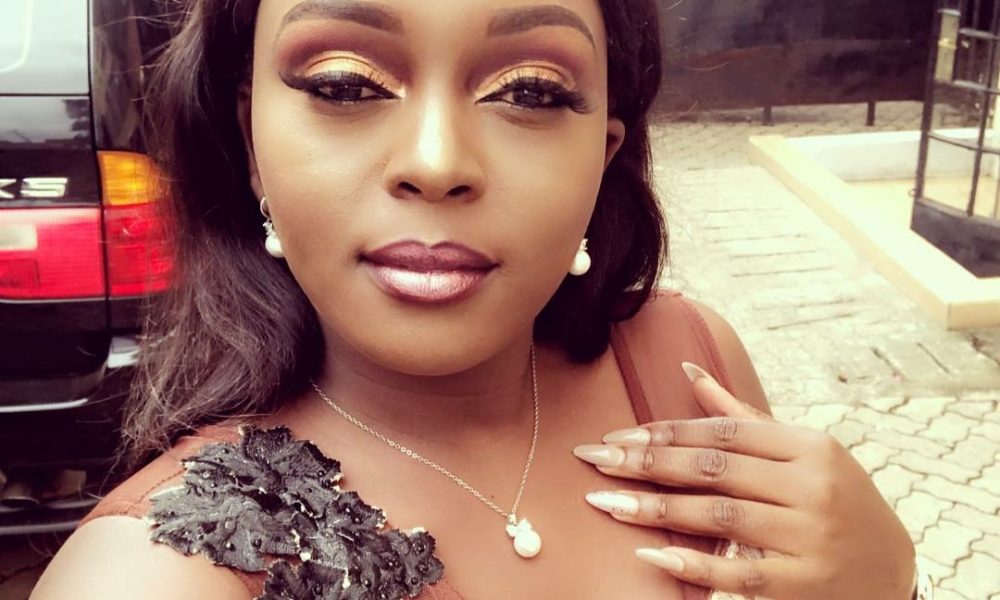 Justice Grace Nzioka heard that on September 17, 2018, Hosea, who is a guard for a private security company but was on leave at the time, had gone to Royal Park Gardens in search of a casual job in the company of a friend.

When he was leaving, his ID was missing ad the guard could not locate it. He was asked to come back for it the following day.

“He told me he was not the one on duty in the morning and asked me to come the next day. The next day, September 18, we returned to Lang’ata and found the same guard,” he testified.

“I said that I did not get my ID. I informed him my name and the ID number. He said they could not trace it but they would look for it.”

The ID card was later found by detectives at Lamuria Gardens in Kilimani in Monica Kimani’s house following her murder on September 19, 2018.

After resuming work, Hosea was taken to the Kilimani Police Station and later the Directorate of Criminal Investigations (DCI) headquarters for questioning.

“I was taken to the office, asked my identity and details. I explained to them what happened and that my ID got lost at Royal Park Lang’ata. I told them the security guard had assured me they would find it,” narrated the State witness.

“One officer told me that my ID was found at the house of a lady called Monica, who had been killed. They asked me if I knew Monica, I said no. They told me my ID was under investigation and they would return it to me later.”

Hosea stated that he neither knew Monica, Jowie, nor Lamuria Gardens.

In regard to police claims that Mr Kuria shot himself in the arm at around 1am on September 21, 2018 at the house of Ms Maribe following a spat, the estate caretaker told court that he did not hear the gunshots.

We as Azimio Will Soon Launch Inawezekana Fund – Robert Alai

We as Azimio Will Soon Launch Inawezekana Fund – Robert Alai