On October 5, 2013, national carrier Kenya Airways (KQ) was a subject of debate in the country after its then Chief Executive Officer (CEO) Titus Naikuni forced a senior manager to publicly remove an Arsenal jersey and later fired him.

On the said date, senior KQ officers were gathered at the launch of the annual Lemek Conservancy marathon sponsored by the airline.

During the event, KQ's then Communication Manager Kepha Moreno Bosire came donning an Arsenal jersey with the branding "Fly Emirates".

His choice of dressing did not augur well with his boss, Mr Naikuni, who reportedly ordered him to remove his shirt, arguing that it was inappropriate for him to wear an outfit with a rival company's branding at an event where KQ was the main sponsor. 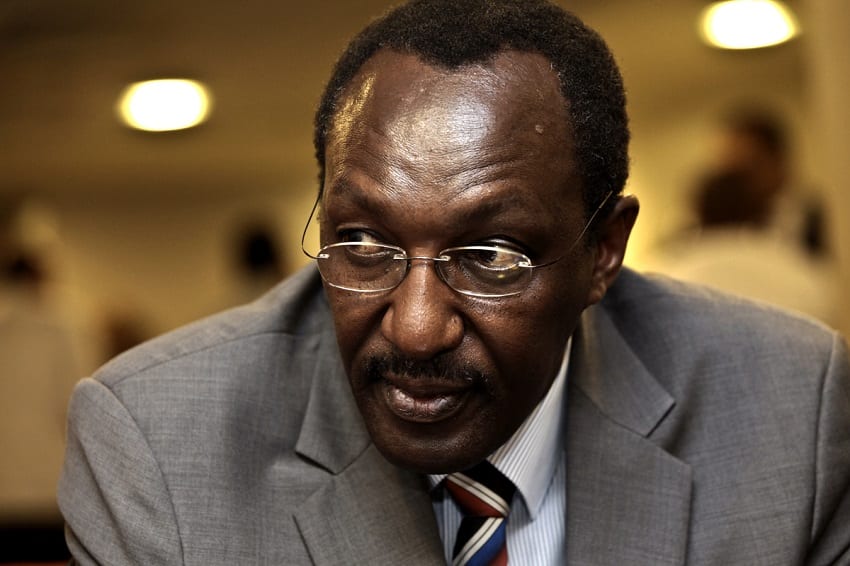 Disgruntled by the decision, Bosire moved to court where he sued the airline and Mr. Naikuni for wrongful dismissal and undignified treatment.

In their defense, KQ and Naikuni argued that as the Communications Manager, Bosire was the face of the company, therefore it was wrong for him to dress in a rival company's branding.

In June 2019, the court delivered a ruling ordering KQ to pay Bosire 3 months' salary in lieu of notice which amounted to Ksh.1.8 million. The airline was also ordered to pay Bosire Ksh.7.2 million as compensation.

On his part, Naikuni was ordered to pay Ksh.1 million as compensation for the undignified treatment to the former Communications Manager.