We know them from our TV sets, every day they grace our screens with the latest news from different parts of the country, but how well do we know them outside our screens?

Waihiga is a news anchor for Royal Media Services-owned Citizen TV. Additionally, he produces stories for the special reports desk. His father has been in the political space for over 10 years. 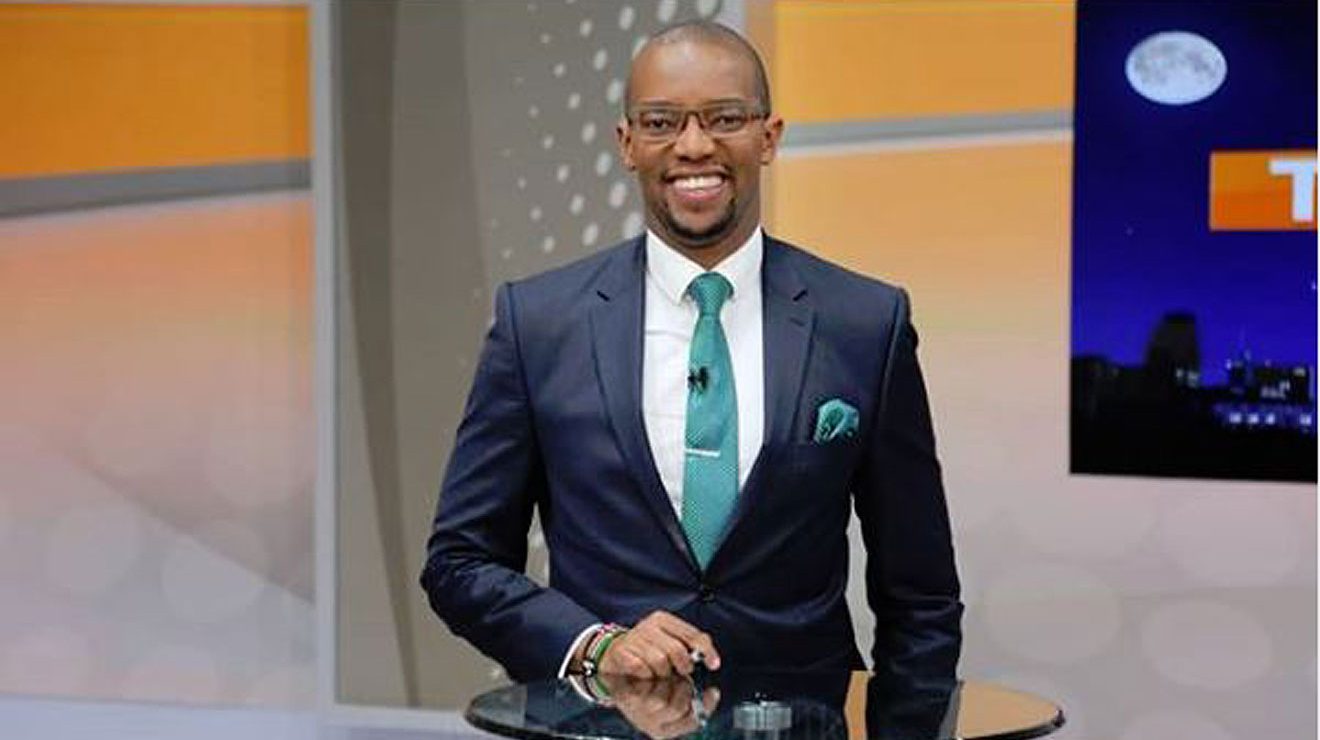 In 2011, he unsuccessfully contested the Kamukunji seat during the by-election following the nullification of then MP Simon Mbugua's election over irregularities during the election.

If he wins the 2022 presidential election, the Waihiga family will be the country's first family.

She is a Law graduate from the University of Liverpool. Apart from Citizen, she has worked for other top media houses including Radio Africa's Kiss TV and Capital FM. 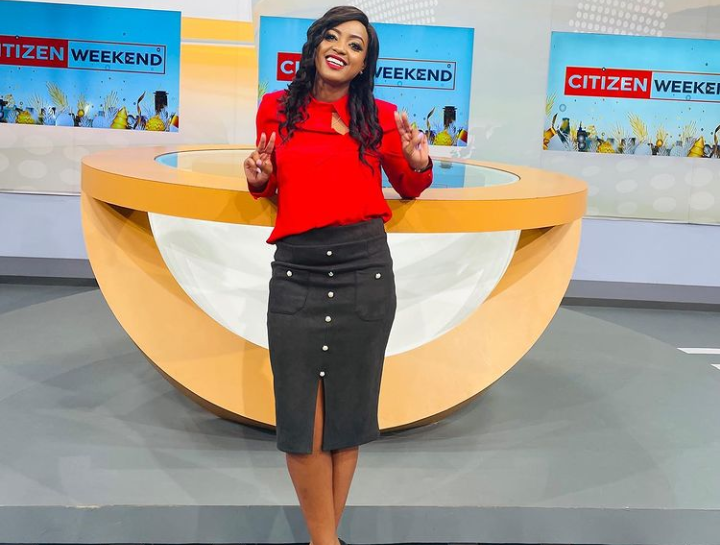 She is a former Swahili news anchor at K24 and KTN. She also worked for the BBC, KBC, and Pwani FM. 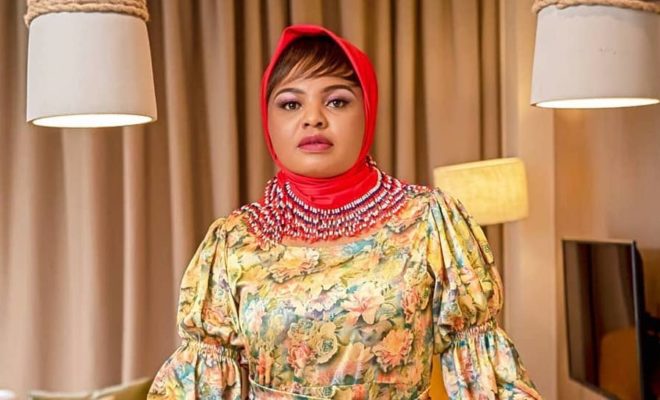 Mwanaisha has since joined politics and is seeking to be the next Matuga Member of Parliament on a United Democratic Alliance (UDA) party ticket.

His father was also an Assistant Minister in the late former President Daniel Moi's government.

Until June 2022, Bernard was one of the top journalists at Citizen TV. He, however, resigned and is yet to announce his next move. He is a renowned journalist working for Royal Media Services as a news anchor on Citizen TV and Morning Show presenter on Hot 96. Additionally, he hosts a Country Music segment on the same radio station.

Jeff is the son of the late Fredrick Mbiyu Koinange, son of Senior Chief Koinange Wa Mbiyu. His dad was an administrator during the colonial period. 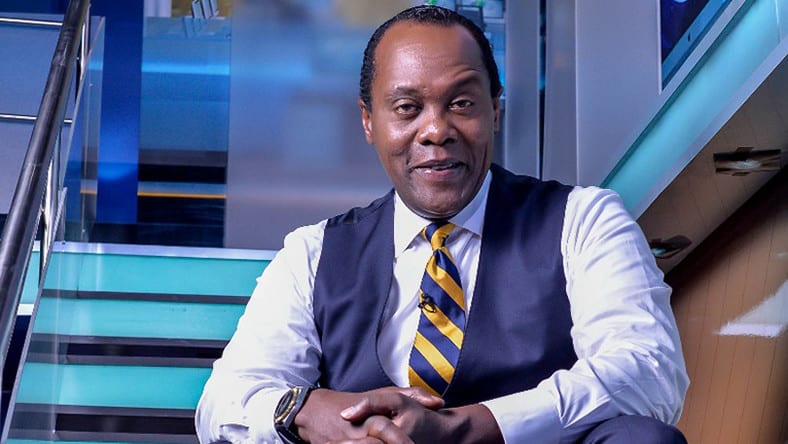 His aunt, Lilian Wairimu Koinange is the mother of Paul Kihara Kariuki, the Attorney General of Kenya. Other members of the family have also held senior positions including serving in Parliament.