Wajackoyah had a ten-poin agenda in his manifesto with the first being legalizing bhang if elected the president in the August polls.

However, what caught the attention of most Kenyans during the launch was Wajackoyah's slogan, Tingiza Mti.

Every time the root presidential candidate made a key point, instead of the audience clapping, the slogan was played Tingiza mti. 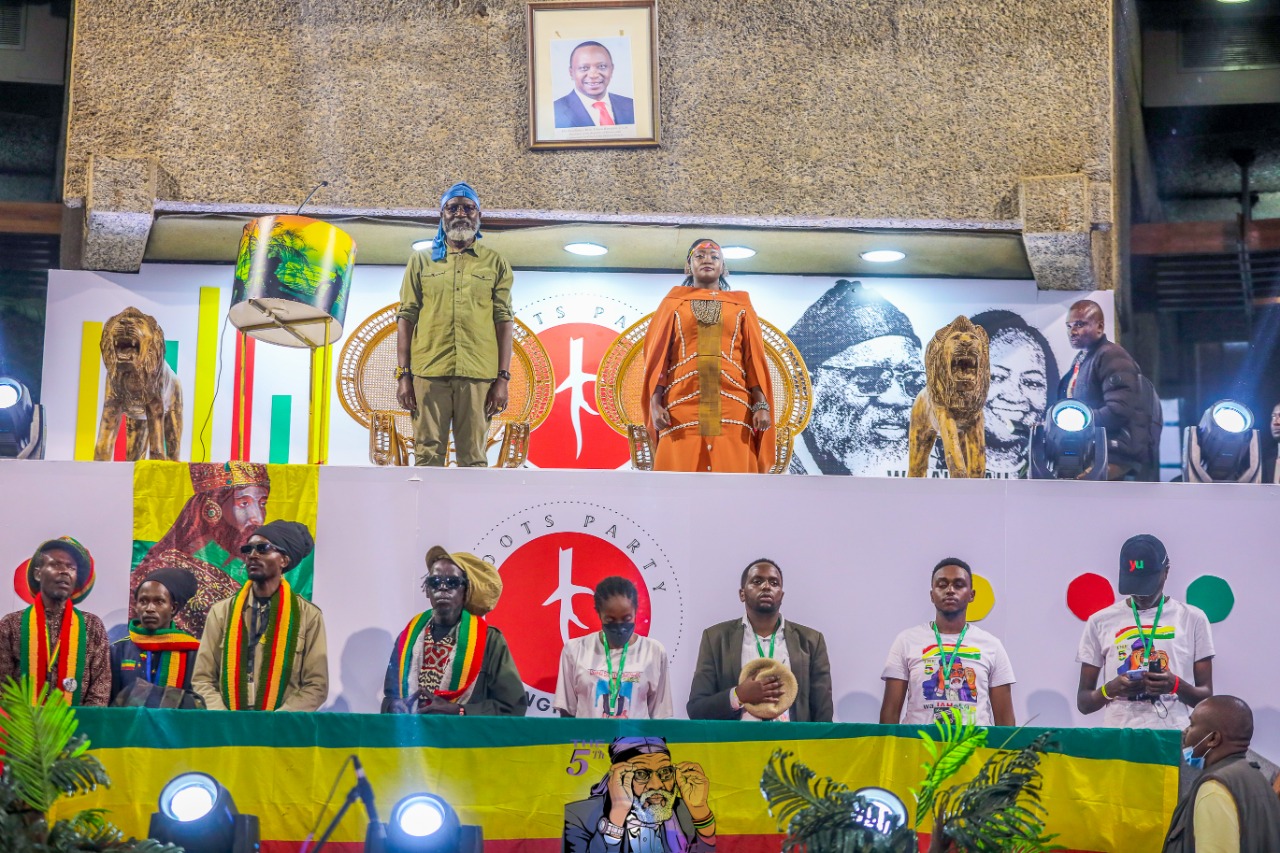 Another point on his agenda was farming snakes, which he said that a test tube of snake poison would cost Ksh 600,000.

Other agendas in his manifesto include;