The move by the government is intended to reduce the cost of flour.

The Government has waived all levies and charges on Maize imports into the country.

Addressing the press on Tuesday, June 28, Agriculture CS Peter Munya noted that the measure was intended to reduce the cost of flour.

"This morning after a lengthy meeting and discussion, we have decided we will suspend all levies and charges imposed on maize imported into the country even as we wait for the other maize that millers were authorized to import from other destinations that was duty free which is likely to arrive within this period. This will take effect in the next two days.

"This measure is intended to reduce the cost of maize that is coming into the country, and therefore impact on the price of Maize and Unga that is increasing in our retailing points across the country," CS Munya stated. 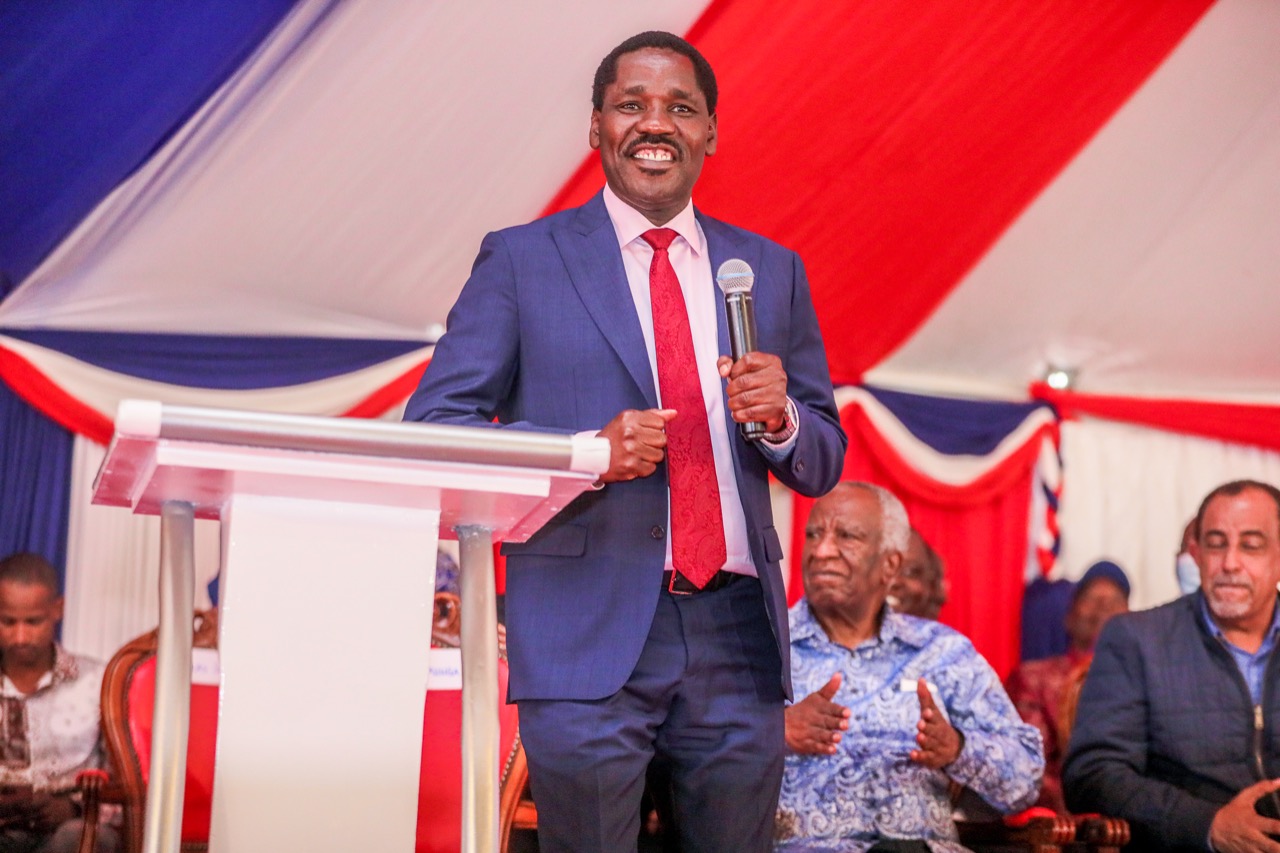 The move comes barely a month after the Government granted a waiver of import duty capped at 540,000 metric tonnes of Maize to cereal traders to import the grain.

“The waiver of import duty shall apply to white non-GMO maize imported into Kenya on or before the 6th August 2022,” the gazette notice read.

The prices of flour have skyrocketed in the country with a 2kg bag of flour breaching the Sh200 mark.

Raila Reveals Only Role he Plays in Uhuru’s Government