Before being involved in a grisly accident in 2002, late former President Mwai Kibaki, who was then serving as Othaya MP occasionally enjoyed beer and other drinks at a local joint in the town.

The former President is said to have been a regular at Silent lodge bar and had a special area known as Thingira, where he would enjoy his glass of White Cap beer while chatting with his peers.

Despite being a Member of Parliament and a distinguished member of the society, President Kibaki is reported to have openly interacted with other revelers.

One of the bartenders that served the departed president said he was always cool and advocated for safe drinking.

“Kibaki was a very humble man and enjoyed interacting with people. He did not like to sit alone so he would move from table to table to chat with other people.

“Mzee was always calm and easy even when he was out with friends. He did not like the rowdiness that some people have while drinking,” Shem Macharia, a bartender at Silent Lodge told Nation. 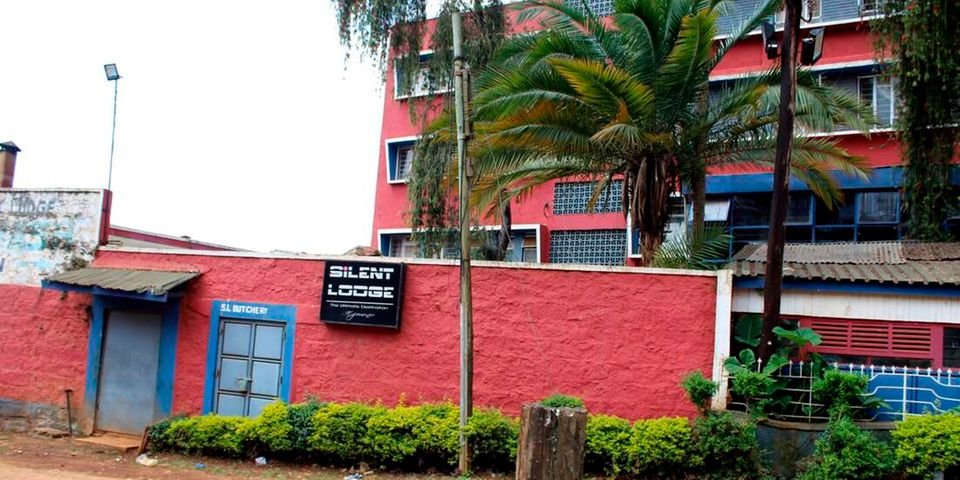 According to Macharia, the president was open to a lot of things, but one thing he did not tolerate was gossip. He reportedly told off revelers who gossiped near him.

After being involved in the 2002 accident, the former President stopped drinking and in turn stopped visiting the bar. However, the staff at Silent Lodge still have fond memories of the times the former president spent at the establishment.

Meanwhile, Kibaki died on Friday, April 22, 2022, at the age of 90. According to the family, the former Head of State had been in and out of the hospital, before succumbing during his last admission.

Meet Kenyan Billionaire with one pair of shoe, no M-Pesa & doesn't know how much money he has