Hemingways is one of the most popular hospitality facilities in the country. The group of hotels has three branches across the country and boasts of being a premium hospitality service provider. While most people know Hemingways hotels, not many know the story of the man behind it.

In this article, Nairobileo.co.ke outlines the story of Richard Evans alias Dicky Evans, the founder of Hemingways and one of the wealthiest persons in the country.

Dicky Evans was born in the United Kingdom and spend most of his early life there.

According to information on Hemingway's website, Dicky vans attended Kings College London where he graduated with a degree in Civil Engineering.

As a young man, he had not planned to move or settle in East Africa, but being an engineer and working with global organisations like the United Nations and World Bank, he was contracted to undertake several projects in Africa, specifically East Africa.

In the late 60s, he was sent to Uganda for an assignment with a group of other colleagues and got an opportunity to explore East Africa. 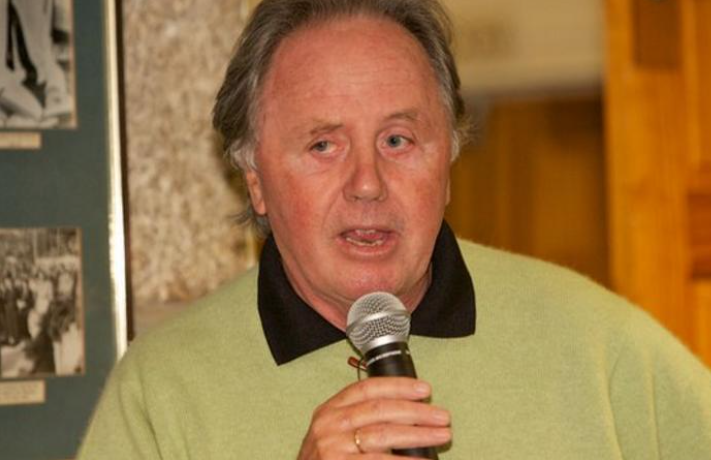 Unfortunately, due to political violence experienced as the late President Idi Amin overthrew the late Milton Obote's administration, he was forced to relocate to Kenya from Uganda as some of his colleagues were killed in the violence.

After moving to Kenya, he settled in the Coastal region. Being at the Coast, he did lots of fishing and played rugby which was one of his favorite sporting activities.

His talent, love, and passion for rugby saw him represent Kenya and the East African rugby team in various tournaments back then.

While residing at the Coast which is known to be a region visited by tourists, he acquired a parcel of land in 1988 and started the journey of establishing the multibillion Hemingways franchise.

The parcel of land had a small hotel that provided services for locals. He refurbished the hotel and made several upgrades, after which he renamed it Hemingways. The name was inspired by famous author Ernest Hemingway.

The hotel located in Watamu was the first branch. It stood as the lone establishment until 2012 when Dicky decided to invest in Maasai Mara where he opened Ol Seki Hemingways.

In 2013, the Hemingways group grew further thanks to Hemingways Nairobi which was opened in Karen.

In addition to the three, the company also has Hemingway Residences; a private development consisting of apartments in Watamu, Kilifi County along the beaches of the Indian Ocean.

The three hotels are cumulatively estimated to be worth over six billion Kenyan shillings.

Wajackoyah Censures Ruto, Names Uhuru's PS He Will Appoint to His Cabinet