Murkomen, Kihika’s Message to Waiguru After Reports of EACC Plan to Arrest Her

In a tweet, Kihika said all these was only meant to intimidate her after joining the UDA side and any other person looking to decamp.

She added that EACC lost its independence terming the anti-graft body ‘a dog for hire’.

“Dear @AnneWaiguru hang in there, this is the weaponized fight against corruption we talk of. It’s meant to intimidate U & anyone else wanting to cross over. Who will tell these idiots we can see thru their silly ploys? EACC lost its independence long ago & is just a dog for hire,” she said.

Murkomen added that EACC will be making a big mistake going after the Kirinyaga Governor in a bid to force sitting governors to support certain candidates, adding that the organization will destroy itself. 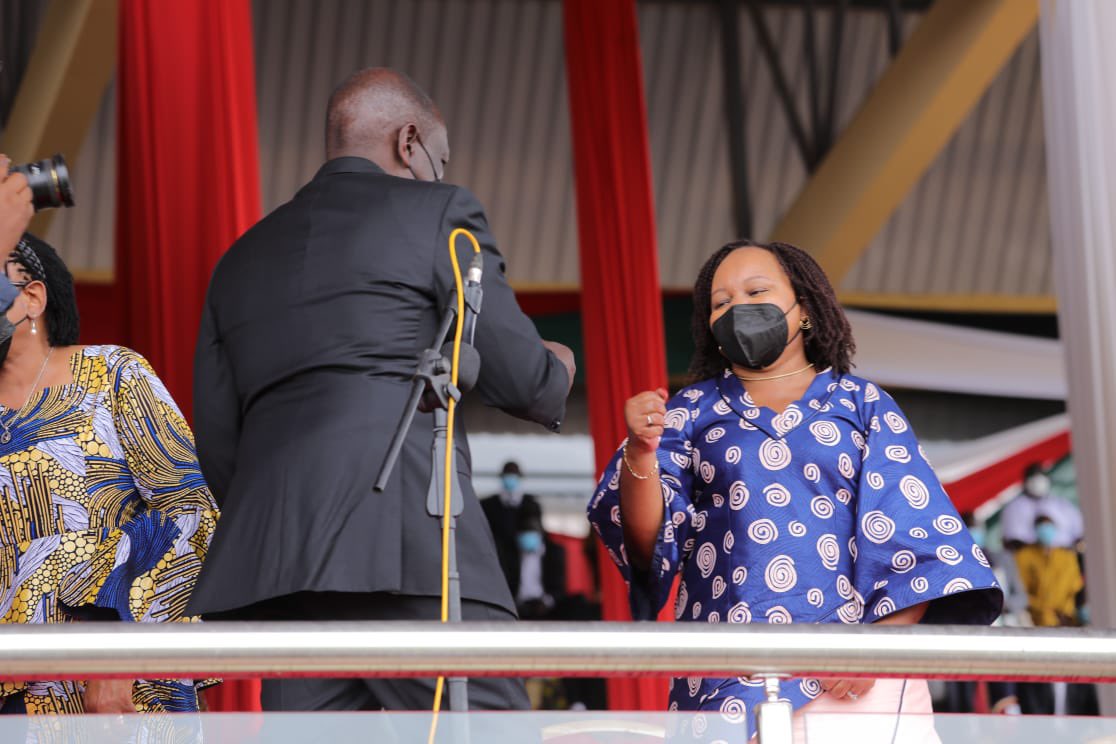 “EACC will be committing a blunder of monumental proportion if they charge @AnneWaiguru at this point in time in a desperate effort to force governors to support the PROJECT.If EACC continues to play politics instead of exercising their independence,they will destroy themselves,” he added.

On Thursday, a local daily reported that the anti graft body was going after Governor Waiguru.

Reacting to the same, she said that the intent was to threaten those looking to joing the Deputy President’s UDA not to.

She added that Kenyans are not stupid.

“Surely, barely 48hrs after we decamped to UDA & now this? As a believer in the rule of law this is unfortunate. It’s intention is to dissuade those contemplating the same & an attempt at engineering succession politics. it wont work. Kenyans are not stupid. There is God in heaven,” said Waiguru.