Jalang’o, Prezzo, Boniface Mwangi and Over 10 Kenyan Celebrities to Feature in New Show

The live recording was done at Number 7 Club at Koinange Street, Nairobi.

17 Kenyan comedians and 10 Kenyan celebrities will feature in Roast House, a comedy show in Kenya, premiering on Showmax on 14 July 2022.

Roast House celebrates different public figures in Kenya through jokes and “take downs” performed by the group of comedians from Standup Collective.

The show is co-produced by Eugene Mbugua’s D&R Studios and Stand-Up Collective’s team of comedians.

Doug Mutai, who is also the co-founder of Standup Collective said, "Being able to get Standup Collective on a major platform like Showmax honestly feels like home. It's been a long time coming and we feel this is just the start of an even bigger impact." 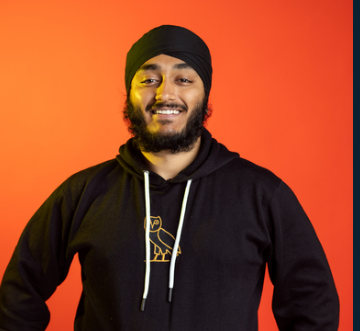 The show comprises 10 episodes of 24 minutes each, where the comedians throw out good-natured jokes on different topics, themes and situations at the expense of the public figure or celebrity in the hot seat.

From activist Boniface Mwangi to singer-actress Sainapei Tande, to politician, media personality and comedian Jalang’o, to Soul Generation artists Nviiri the Storyteller and Bensoul, to rapper Prezzo and hip hop group P-Unit, no one is safe here.

The live recording was done at Number 7 Club at Koinange Street, Nairobi.

Why I Supported Raila Odinga in August Polls - Ben Githae