Over the years, Kenya’s local air travel industry has been on a steady growth curve with several airline companies venturing into it.

Unlike before when Kenya Airways was the dominant airline locally, a number of companies have since set base locally, making it easier for Kenyans to travel by air locally.

Some of the local airline companies that have ventured into the Kenyan scene include; JamboJet, Fly 540, Skyward Express, Safarilink, and 748 airline among others.

In this article, Nairobileo.co.ke highlights details of some of the owners of these airlines who are rarely featured in the public.

Smith and Ooko are the co-founders of Fly 540. Smith is the current CEO of Fly540 Kenya while Ooko serves as Operations Director.

They founded the company in 2005. The two are veterans in the aviation industry and boast of a combined over 50 years experience.

At the time of its unveiling, Lonrho group was among the leading shareholders, but it later sold its shares to Rubicon Diversified Investments.

Back when it was established, Fly 540 mainly operated Nairobi-Mombasa flights. Its name originated from its fare which was Ksh5,540.

Buckley started Safarilink airlines in 2004. He led the company for 16 years until 2020 when he passed the mantle to Alex Avedi.

Safarilink is based at Wilson Airport in Nairobi and operates along several routes including; Nairobi-Mombasa, Nairobi-Kisumu and Nairobi-Eldoret among others. Like most successful businessmen, Buckley did not have it easy, he toiled and faced several challenges before getting to where he is.

Reports indicate that he at one point in his life sold newspapers in a bid to make ends meet. 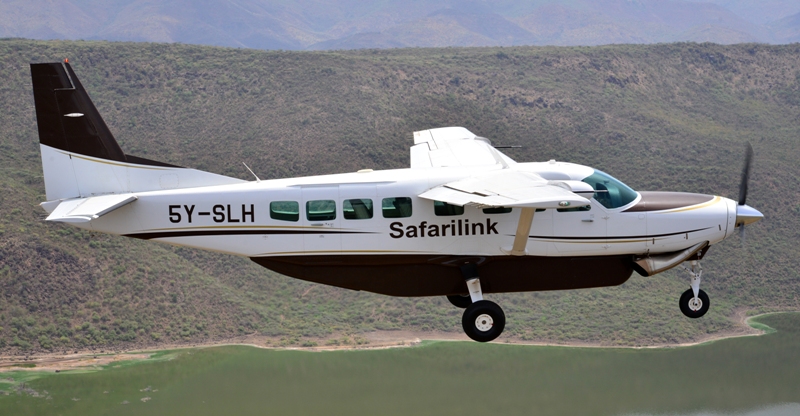 Bluebird was formed in 1992 and has since evolved to be one of the leading local airlines. The airline provides a range of transport services including local air transport and aiding in government and humanitarian services.

“Today, Bluebird Aviation has grown into one of the leading air charter companies in the region, catering for not only the humanitarian sector, but private and government institutions as well. One of our major strengths is the hands-on experience of each ssenior executive at Bluebird Aviation, from maintenance to airline management, from engineering to aircraft financing,” a statement on Bluebird’s website reads.

Skyward Express was founded by Somow and Abdi. Somwo and Abdi are two renowned pilots. Abdi serves as the airline’s chairman while Somow is the Managing Director. Skyward serves the Kenyan market and East African region.

Currently, it is one of the leading local airlines. Its quality of service and affordable fares are credited for the company’s growth. 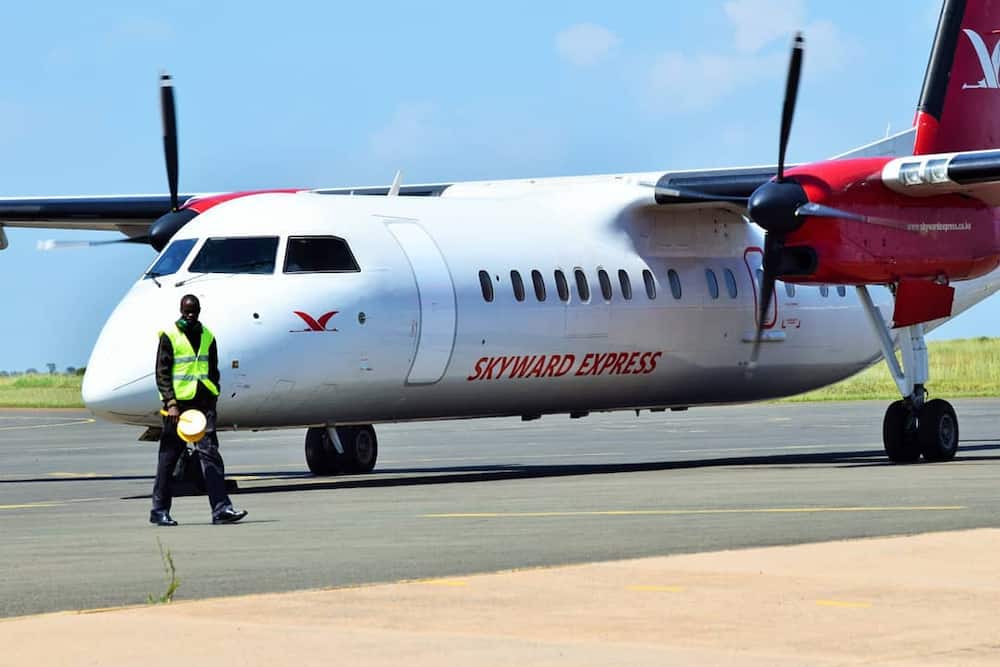 748 airline is owned by businessman Ahed Jibril. It was established in 1994. Jibril is a Commerce graduate from the University of Nairobi and a member of the England and Wales Institute of Chartered Accountants. He has been at the helm of the company since its establishment.

748 Air began as a humanitarian airline providing relief services in Sudan which was embroiled in war. The company, however, evolved and incorporated passenger transportation as part of its services.