For the entire period he was President, Mzee Moi was never seen in public with his late wife Lena Tungo Moi, despite them being married for 25 years.

Among all the presidents Kenya has had, the late former President Daniel Moi was one of the most revered Head of State. He was known to stand his ground regardless of the consequences.

While the late President Moi was known in all the corners of the country, details of his family members, specifically his wife were scanty.

For the entire period, he was President, Mzee Moi was never seen in public with his late wife Lena Tungo Moi, despite them being married for 25 years.

Mzee Moi married Lena in 1950. Their marriage was okay, with the latter ditching her career to focus on family in Tambach where Moi was working back then. 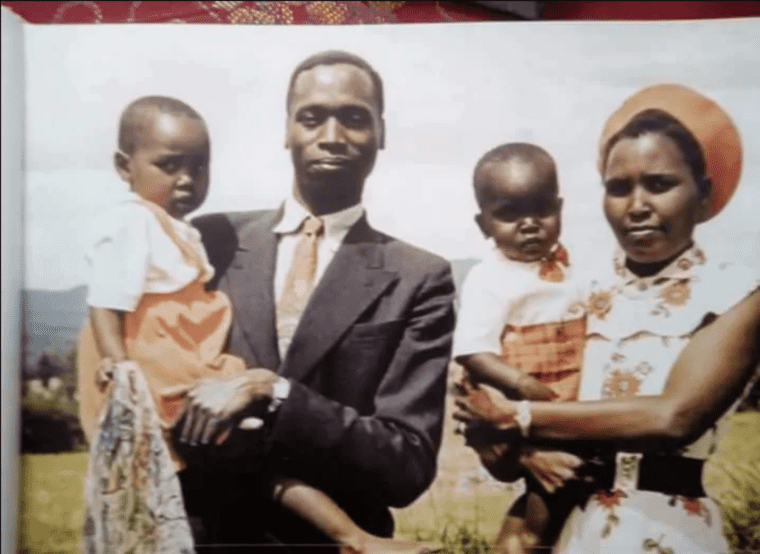 While in Tambach, they were blessed with two kids; Jennifer and Jonathan Kipkemboi. In the late 60s and early 70s, Moi became Kenya’s Deputy President, meaning that Lena and the family had been thrashed into the limelight.

It is at this point that their marriage started heading South. While serving as Deputy President, the late Mzee Moi was reportedly handed lots of engagements that reduced the time he spent with his family.

In 1974, the marriage came to an end with media reports claiming that it was due to a dance event held at Rift Valley Technical College, which was attended by among others late President Mzee Jomo Kenyatta.

The late President Moi danced with the former First Lady, Mama Ngina Kenyatta, while Lena was expected to replicate the same and dance with the late president Jomo Kenyatta. 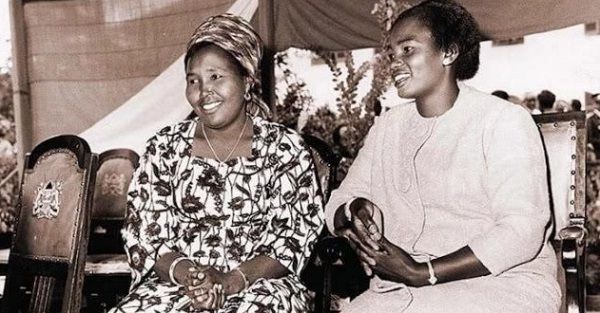 However, Lena declined to dance with President Kenyatta citing her religious beliefs. This is said to have angered and embarrassed Mzee Moi.

“As an uncompromising Christian (Lena) believed that dancing was sinful, but the insult to the President gravely embarrassed Moi,” Mzee Moi’s biography, The Making of An African Statesman written by Andrew Morton read in part.

After the incident, Lena reportedly moved from their city residence and headed to Baringo where she resided. The couple officially got divorced in 1979.

By the time of the divorce, they had been blessed with 5 additional children; Raymond, Philip, Doris, John Mark, Gideon, and an adopted daughter named June.

In Baringo, she lived a quiet life and never featured in the media until 2004 when passed away.