US President Who Stole Lion Statues Outside Nairobi Mosque

In 1909, Kenya was nearly thrown into a diplomatic row with the United States after its former President Teddy Roosevelt was involved in a stealing incident in Nairobi.

Judy Aldrick in her book, Northrup - The Life of William Northrup, narrates how Roosevelt ended up messing his Nairobi trip after a drunken night that saw him and his son steal statues outside Ismalia Mosque.

Roosevelt arrived in the country in 1909 and was received and hosted by the late McMillan. While in Nairobi, Roosevelt and his son Kermit Roosevelt occasionally went for hunting, considering that Nairobi was surrounded by forests.

After spending the day hunting, the two would always unwind in popular Nairobi joints and restaurants with the Norfolk being one of the most preferred locations.

In the book, Aldrick notes that on one evening after a night of having fun and making merry, the two while going back home spotted two lion statues outside Ismalia Mosque and decided to take them home. 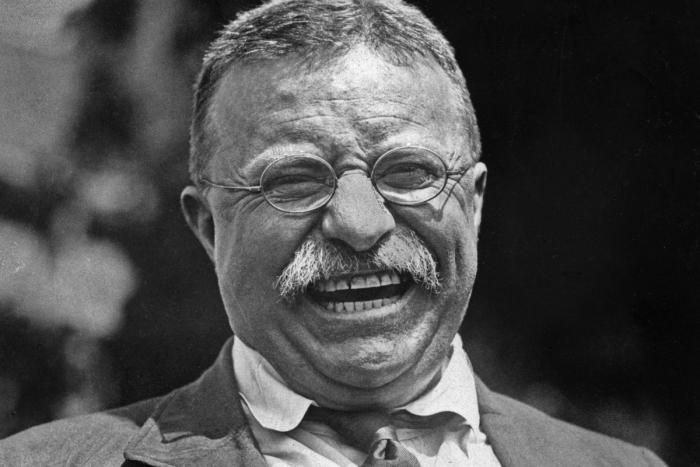 “They removed the two stone lions that stood on the gate posts and brought them back to the house and placed them on either side of the fireplace. The stone lions remained there unnoticed for several days,” Aldrick wrote in her book.

The disappearance of the statues became a huge subject in the country, with owners of the mosque reporting the matter to the police.

Attempts to recover the lions were futile, as no one suspected that they could have been stolen by a former president and stored in the home of one of Kenya's elites.

The two statues were later discovered by a government official who had visited McMillan's home. In a bid to avoid a diplomatic row and having a former president tried for theft, the parties involved agreed to have the statues buried at a farm in Ol Donyo Sabuk belonging to the McMillan family.

Since no headway was made by investigators, Aldrick noted that the matter was laid to rest until after 18 years when the statues were discovered by workers who were plowing the farm.

The workers initially mistook the statues to be cult stuff, but their theory was disapproved by the Nairobi Museum.

After studying the statues, the museum noted that they were the ones that had gone missing at Ismalia mosque.

It was then that the entire theft was uncovered. Roosevelt and his son were not punished for the robbery as they had both died by the time the statues were discovered.