Over the past week, there has been a serious debate on social media in Kenya regarding unemployment that has forced young Kenyan graduates to consider self-employment.

The debate was ignited by Azimio la Umoja presidential candidate Raila Odinga who noted that if elected president, he'll ensure graduates get jobs, in order to reduce the number of youths forced to do jua kali jobs or start small businesses, yet they have skills that can help develop other sectors of the economy.

Odinga made the remarks in reference to Big Fish restaurant owned by Osumo Brad, a graduate from Kenyatta University.

The remarks elicited massive reactions as some netizens criticized the former premier, arguing that his remarks suggested that starting businesses was a bad thing, yet it is a way of providing employment.

Others backed him, arguing that not all young Kenyans can start and run a business like Osumo has done.

You cannot mention the best fish joints in Nairobi without mentioning Big Fish. Located along Garden Estate Road, Big Fish offers high quality fish at affordable rates. The service is great and the restaurant is clean at all times.

In several interviews, Osumo, a Bio-Chemistry graduate noted that he started the business with his sister after an unsuccessful job hunt.

At the beginning, they struggled to get clients, but one day his tweet blew off and changed his business fortune for the better.

“I think it was on December 21, 2019, I decided to post one of the images at lunch hour. Coming back, I was surprised to find that it had blown up in proportion with comments of orders. I never expected it would attract that massive engagement because I had only 300 followers on Twitter. It trended and people were calling to know the exact location," he was quoted.

Today, Big Fish is a renowned fish joint and the go to place for amazing Lake Side delicacies.

The orders take 2-4 days to be completed and delivered to customers countrywide. Steve, who is a graduate of Communication and Media Studies, started the business during the corona pandemic when employers were laying off some of their employers.

Although he faced challenges at the beginning, Steve did not give up and fortunately, his resilience paid off as business picked up with more orders coming his way. 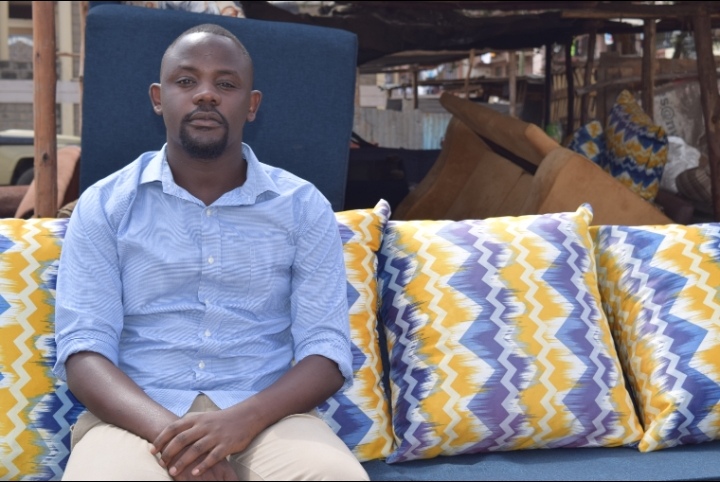 Victor Ontita, a Mechanical Engineering graduate from the Technical University of Kenya founded Ahadi Mover in 2013 after frustrations with formal employment. Like most other businesses, the initial stage was a nightmare.

Speaking at a past interview with Business Daily, Ontita said the company faced various challenges including losses accrued from poor handling of customer properties. Marketing and earning the trust of customers was also another major challenge the business faced. Despite the setbacks, Ontita did not give up.

Today, he is reaping the fruits of his labor. He managed to get strategic partners that have helped strengthen his business. Currently, his business moves approximately 100 to 200 clients a month.

LC's Kitchen is a home-based bakery owned by Wanjala Mwachaze Ogutu. She is an Interior Design graduate, but decided to start the business owing to frustration of job searching and poor working conditions in the job market.

LC's Kitchen bakes cakes on order basis. For her, providing healthy and sumptuous cakes is the main priority. She is located at Uhuru Estate but takes orders from the larger Nairobi area. 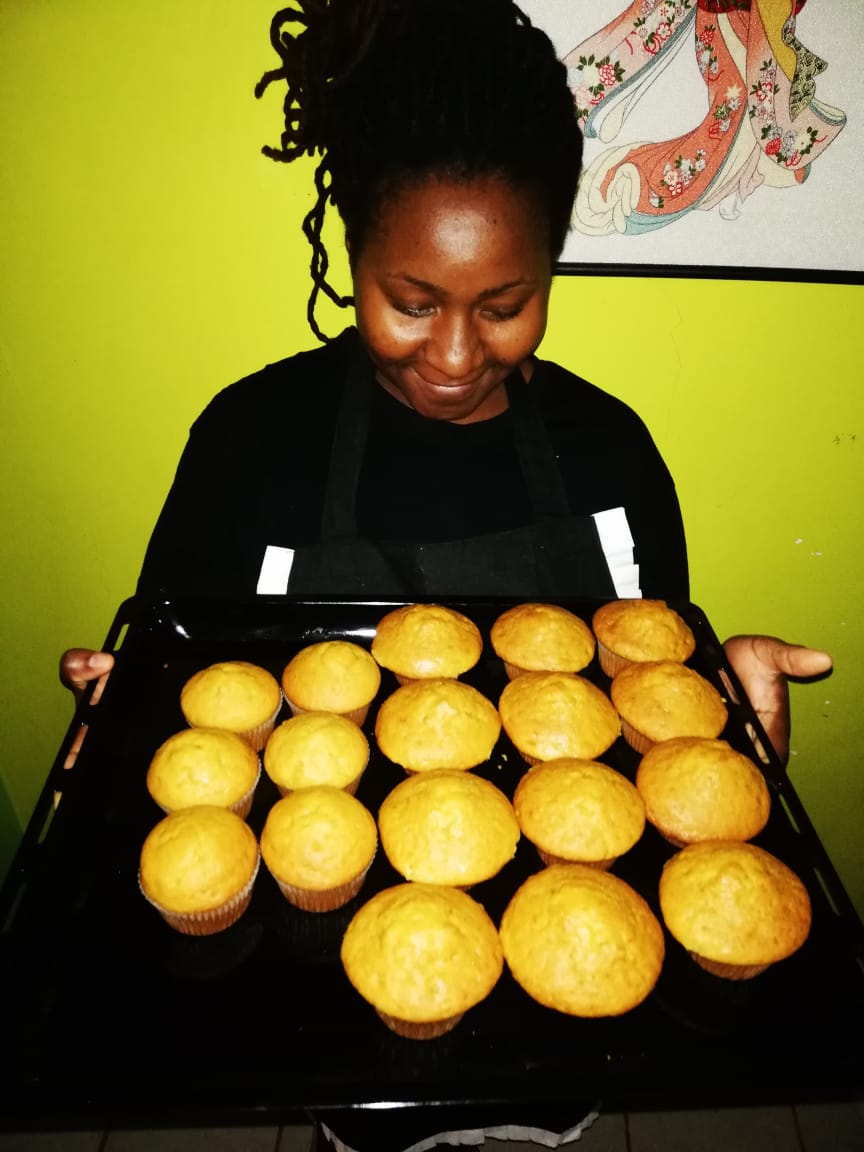 Eugene Mbugua is a Television Production and Print Media graduate from United States International University – Africa. He is the founder and CEO of Young Rich TV limited.

Eugene boasts of huge milestones despite being one of the youngest players in the industry. For instance, at the age of 22, he had a show on K24 TV and got great returns from it.

Some of the shows he's produced include; Young Rich, Sauti Sol's reality show Sol Family, Get in The Kitchen, Being Bahati, Our Perfect Wedding, Foods of Kenya, Stori Yangu and My Friend among others. Eugene has won several local and international awards that include; featuring on Business Daily's 2014 Top 40 under 40 entrepreneurs.

Two years later, he was listed among the 30 most promising entrepreneurs under the age of 30 in Africa.

US President Who Stole Lion Statues Outside Nairobi Mosque

Kalonzo Locked Out as IEBC Retains 16 Candidates for Presidential Race