The Alchemist bar has announced that it will be shutting down.

The Alchemist bar will temporarily close to allow the Nairobi County government to conduct investigations over racism allegations.

This follows a video that has since gone viral on social media showing back people queueing in different lines from the white and Indian revelers.

In the statement issued on Monday, May 30, the alchemist bar noted that it had agreed to close down to allow for thorough investigations.

The aim of the investigations will be to review the night of the incident to establish whether there has been a policy of discrimination.

"Review of the night of May 20th to determine if the guests in question were denied entry and if there was a policy in place to have separate lines for guests. Interviews with individuals in the video and review of footage throughout the entire evening. 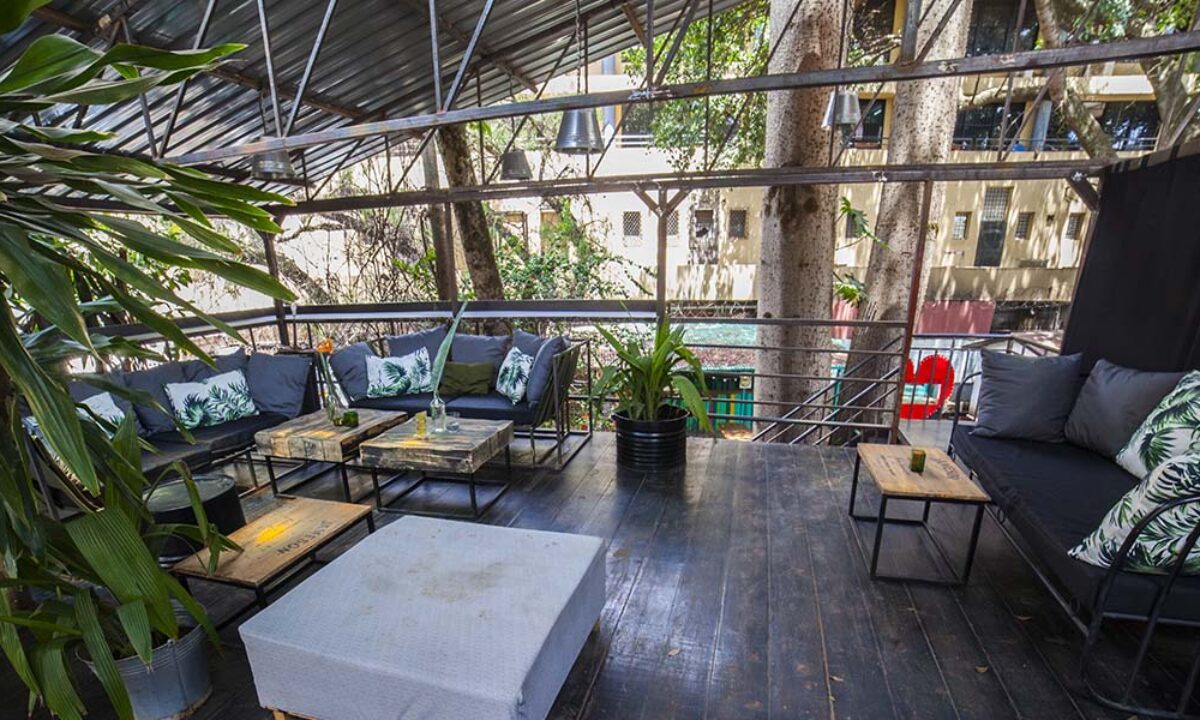 "Review of The Alchemist, in general, to determine if there has ever been a policy of discrimination. Interviews and footage will be reviewed of the past events both at the gate and inside the establishment.

"Review of the 3rd Party Security Services based on interviews and footage to determine what actions and recommendations should occur," part of the statement read.

According to the bar, the Nairobi County Government will advise on the next steps once investigations are completed.

Nairobi Governor Ann Kananu has also suspended the trading license of The Alchemist Bar in Westlands over allegations of racial discrimination.