EALA MP Oburu Odinga has dismissed fears among supporters of ODM leader Raila Odinga that he may be shortchanged by President Uhuru Kenyatta.

The Jaramogi family spokesperson sought to address fears among followers of the former Prime Minister that the Head of State was looking to shortchange the ODM leader.

This comes after talks have emerged of a possible coalition between Raila and Deputy President William Ruto.

Oburu, however, stated that if there was such a plot, Raila would have to make a decision. 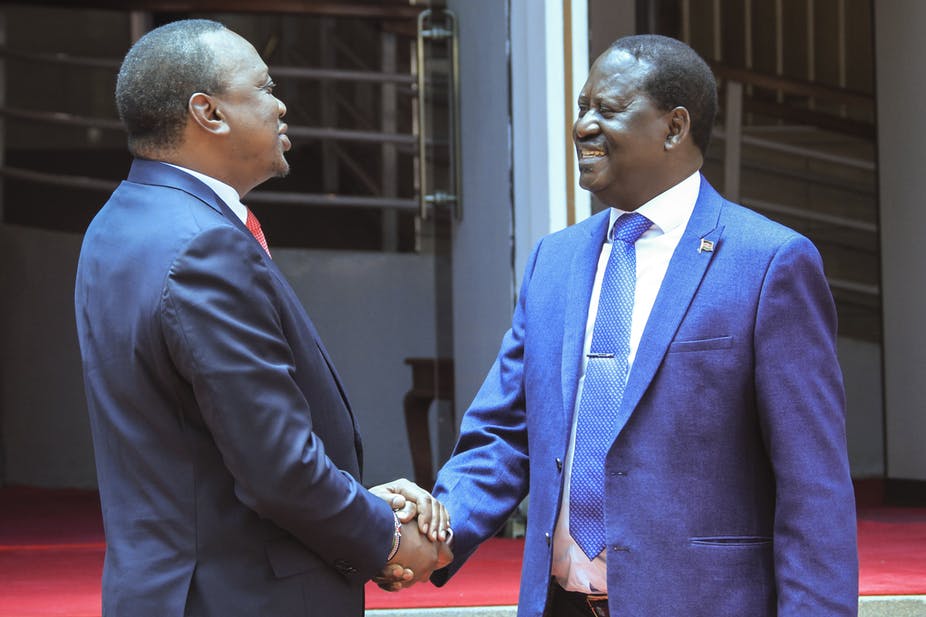 He maintained that the former premier and the Head of State were determining in uniting Kenyans through the Building Bridges Initiative (BBI).

"I do not think the President has betrayed or shortchanged him (Raila) as the people may say. But in the event that there are any developments then we shall cross that bridge when we get there," Oburu stated.

His sentiments proceed allegations that President Kenyatta is bent on backing the One Kenya Alliance comprising ANC, KANU, Wiper-K and FORD-K.

ODM Chairman John Mbadi, however, warned that shortchanging their leader would not be as easy as perceived.

"Who would think that shortchanging ODM is easy? If anyone thinks so then let him watch this space. We are not "Sisi kwa Sisi" party but a serious movement in this country that cannot be shortchanged that easily," Mbadi declared.

Mbadi revealed that DP Ruto had called to check on Raila's health but maintained that the two were yet to engage on forming a political alliance.