DCI Kinoti Disowns Plan to Save him from Kamiti Prison

The Director of Criminal Investigations (DCI) George Kinoti has distanced himself from a petition filed in court, challenging a decision to jail him at Kamiti Maximum prison for four months due to contempt of court.

“In the further event that the Inspector General of Police fails to execute the warrant of arrest, the same shall remain valid and remain executed at any time including when George Kinoti leaves the office of the Director of Public Prosecutions,” Justice Mrima’s ruling read in part. 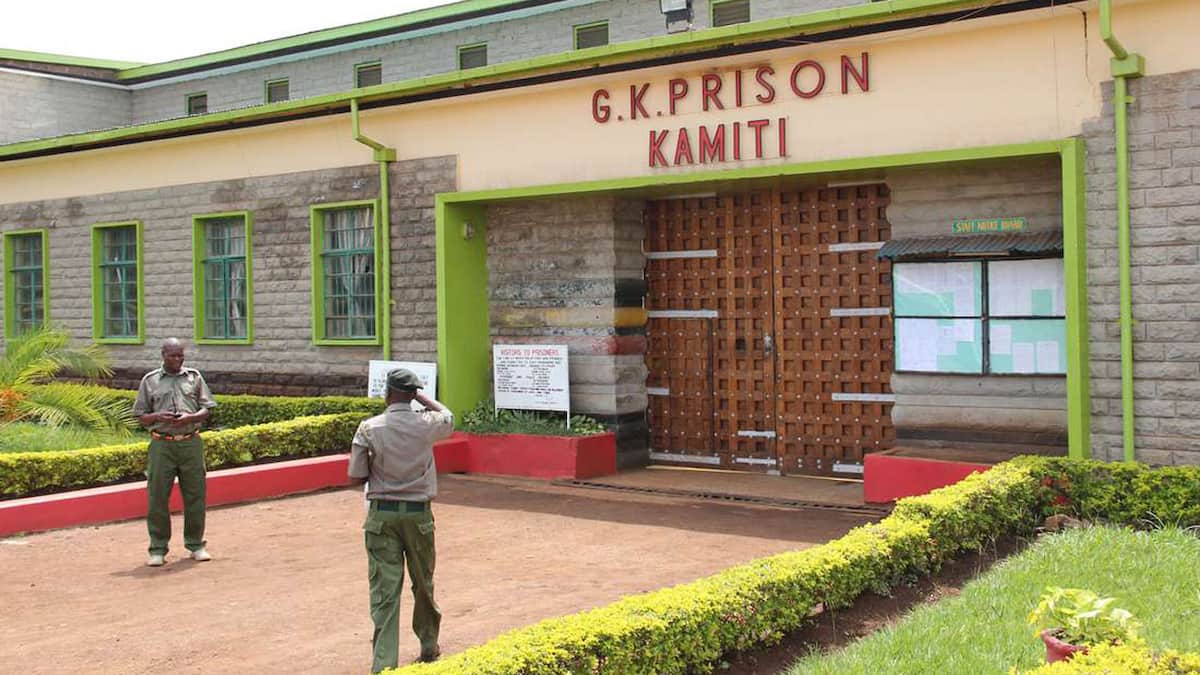 In the application, the firm argued that Justice Mrima erred in his ruling and requested that either the ruling is overturned, or substituted with a cash fine.

“That the applicant is ready and appealing to this court, to suspend and quash the said court order dated the 18/11/2021 and or the same be converted to a fine as he is willing to pay Kenyan Shillings Two Hundred Thousand (200,000) or its equivalent as the court may permit,” the application read in part.

Reacting to the application, the DCI disowned it completely, arguing that he has not authorized any firm to appear or argue the case on his behalf.

“It has come to the attention of the Director of Criminal Investigations that a case namely HCJR 163/2021 has been filed on his behalf and the same is on the cause list to be mentioned on Monday, November 22, at 2pm before Justice Anthony Kimani Ndung’u, at the Milimani Law Courts.