According to NCIC, the four were named in the debut list of shame due to engaging in violence.

The agency further noted that the leaders are unfit to hold public office.

Meanwhile, Sonko was earlier this week arrested and charged with claims of being involved in assault and robbery with violence. 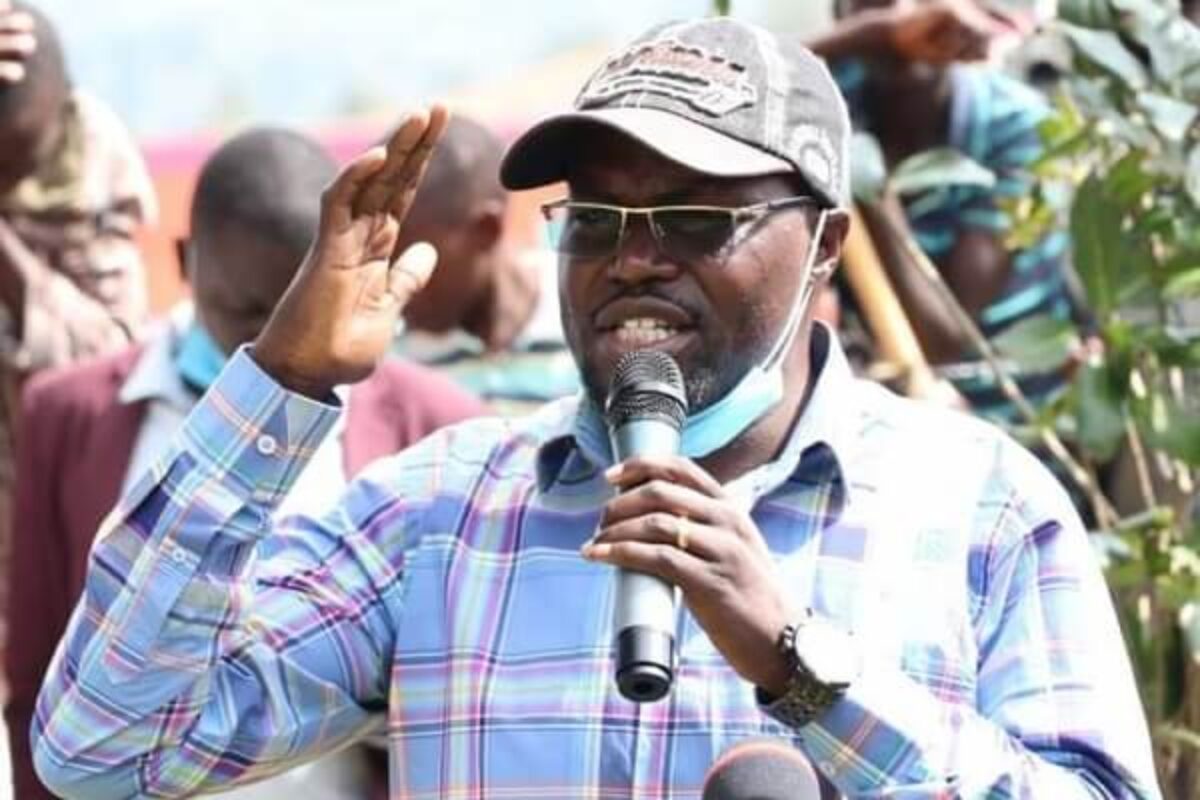 He is set to appear in court today for a ruling on his bail application.

For Johanna Ng’eno, he has existed case where he was charged with hate speech contrary to the NCIC Act 2008.

“On Saturday, September 5, 2020, at Emurua Dikirr Constituency, Narok County, the MP uttered words which were threatening, abusive and insulting and intended or were likely to stir up ethnic animosity amongst communities residing within Trans Mara…The conduct of the MP was offensive and was intended to provoke a breach of peace within Trans Mara,” DPP said in a statement regarding Ng’eno’s case.

Sonko Breaks Down In Tears During Court Session Today