When the word billionaire is mentioned, the first thing that always comes to mind is wealth and the success associated with it.

For one to be a billionaire, many believe they must have gone to the best schools and attained the best grades. While this applies to most people with billionaire status, it does not apply to all of them.

In this article, we highlight four Kenyan billionaires who never went to high school or university:

The late Mzee Jackson Kibor alias Men's conference chairman was a renowned farmer and an investor in real estate in Uasin Gishu and its neighbouring counties.

His journey to becoming a billionaire commenced after he dropped out of primary school due to a lack of fees. He later joined the police service and rose in rank due to his talent in playing darts.

He represented the country at an East African darts competition where he emerged the winner and was awarded Sh35,000 and a new car valued at Sh17,600.

Speaking in a past interview, Kibor said he used his winnings together with a Sh55,000 loan to acquire his first parcel of land (over 800 acres) in Kipkabus.

"I borrowed Sh55,000 from the Land Bank and added to the Sh35,000 (I had) and bought my first land measuring 840 acres in Kipkabus, where I grew maize and did a lot of dairy farming,” he was quoted by Nation.

His first investments gave him returns that he later used to purchase over 3,000 acres of land in different parts of Uasin Gishu County and its neighboring towns. 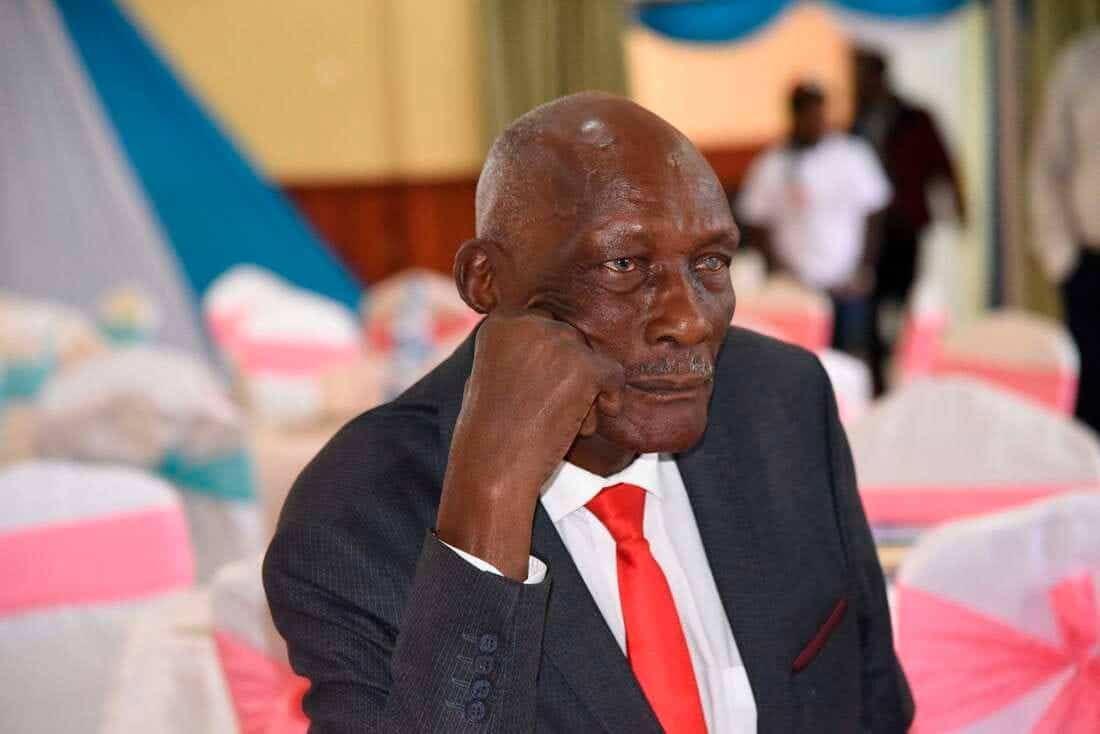 He also acquired over 500 cows and made other investments in real estate. In 1974, he joined politics and was elected Councilor for Kipkabus. He served for one term and later moved to Soy ward where he served for three terms.

By the time of his death in March 2022, Mzee Kibor had amassed wealth amounting to billions of Shillings. He was among the richest people in Rift Valley and the country at large.

He is the husband to Kirinyaga County Woman Representative Purity Wangui Ngirici. He reportedly dropped out of Kirigo Primary School at Standard Four.

The businessman is even said to have protested a decision by his mother to force him back to school. After dropping out of school, Ngirici and his two brothers made a living doing menial jobs in Kerugoya Town, Kirinyaga County.

To earn a living, Ngirici started out washing cars, and pushing donkey carts for one Mzee Arthur Munyi in Kaitheri village, Kirinyaga County.

His mother later got him his own cart and to make an extra coin, he would supply beer crates for Mzee Munyi. His life underwent a complete transformation when he met former government spy James Kanyotu who hired him for his services.

Reports indicate that Ngirici's fortunes began to transform when he sold the parcel of land he inherited from his father to Kanyotu for Ksh780,000. With the money, he bought two second-hand matatus with which he began operating.

He would later invest heavily in matatus and buses as his business grew. He later diversified his investment portfolio and ventured into other sectors including real estate, media, large-scale farming, mining, among others.

The billionaire businessman owns a lavish home in Runda, Kirinyaga and a fleet of luxurious cars

Narendra Raval alias Guru is the Chairman of Devki Group of Companies. He is one of the wealthiest men in the country.

In an interview with Business Daily, the businessman estimated to be worth Ksh50 billion documented his life journey, noting that, unlike others who engaged in the normal education system, he went the religious way and studied Hindu religious beliefs.

He became a priest at the temple of Brahmin Hindu at the age of 10 years. Apart from this, he never attended any other school. 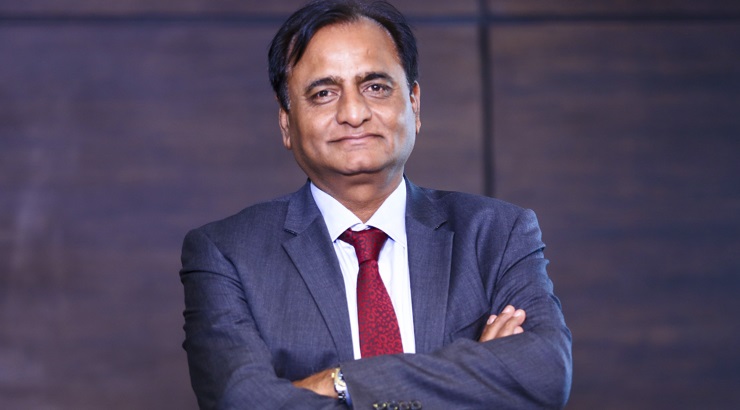 When he moved to Kenya from India, he served as an assistant priest before moving into business.

Reports indicate that the multi-billion Devki group started as a single hardware company around Gikomba area. Today, the company has over 6,000 employees.

In addition to being a successful businessman, he is also an author and a philanthropist. He supports several schools, children's homes, and other vulnerable people in the community.

He is a real estate mogul and owns a good number of buildings in the Nairobi CBD. One of the popular establishments he owns is Sabina Joy; a common entertainment joint in the city. He also owns New Kinangop, Timboroa, and Alfa hotels.

The veteran businessman did not get an opportunity to attend school and gain formal education at any level.

His journey to being a business mogul started with him working at a coffee plantation in Rwathia Village, Murang’a County at a very young age. 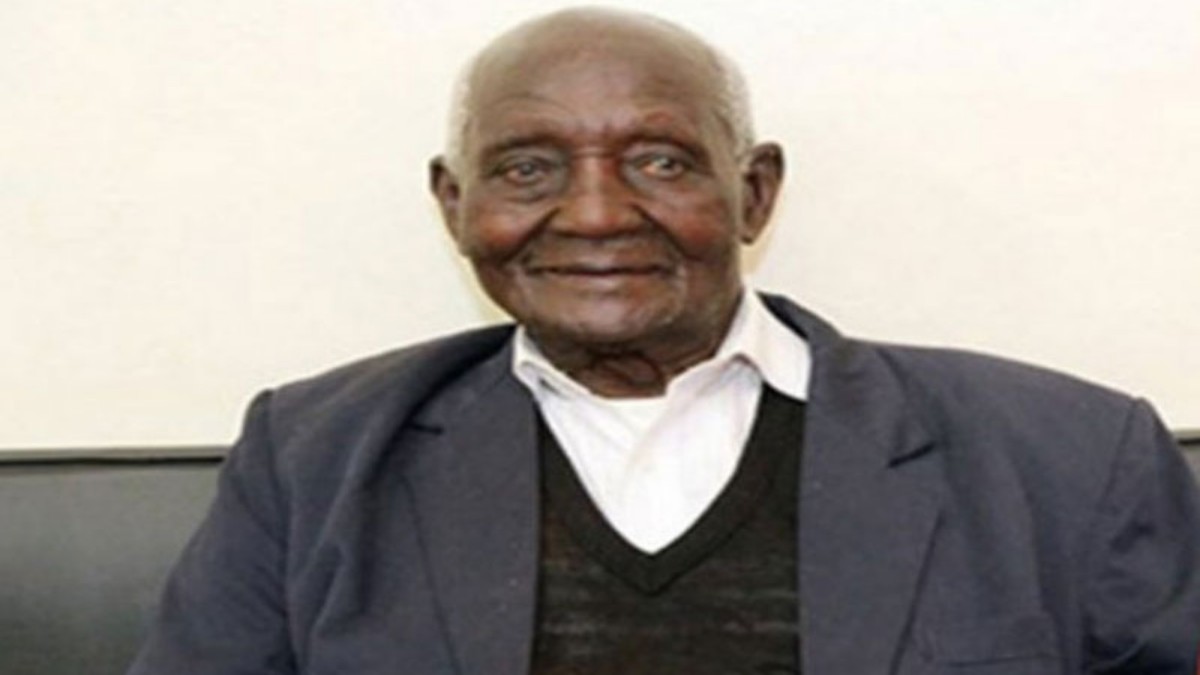 Gikonyo later moved to the city where he sold vegetables. He joined forces with his village mates who had also travelled to the city and together they saved and created a pool of funds which they used to acquire shops vacated by Indians during the Independence period.

Over the years, he has expanded his business empire to include distribution services thanks to his Rwathia Distributors company.