Kenya's Ultra-modern and Iconic Building Gets Featured in China

This building is the coolest and most modern building in the CBD and Nairobi today - Mr. Mwenja.

The Head of State mentioned that beyond the impressive glass, steel, and stone works, the magnificent building was the fruit of decades of dedicated service to the nation by the senior citizens.

The President commended the CBK Pension Fund for tapping from local human capital, noting that the professionals that were entrusted to put the towers together as architects, quantity surveyors, and engineers were all young Kenyans. 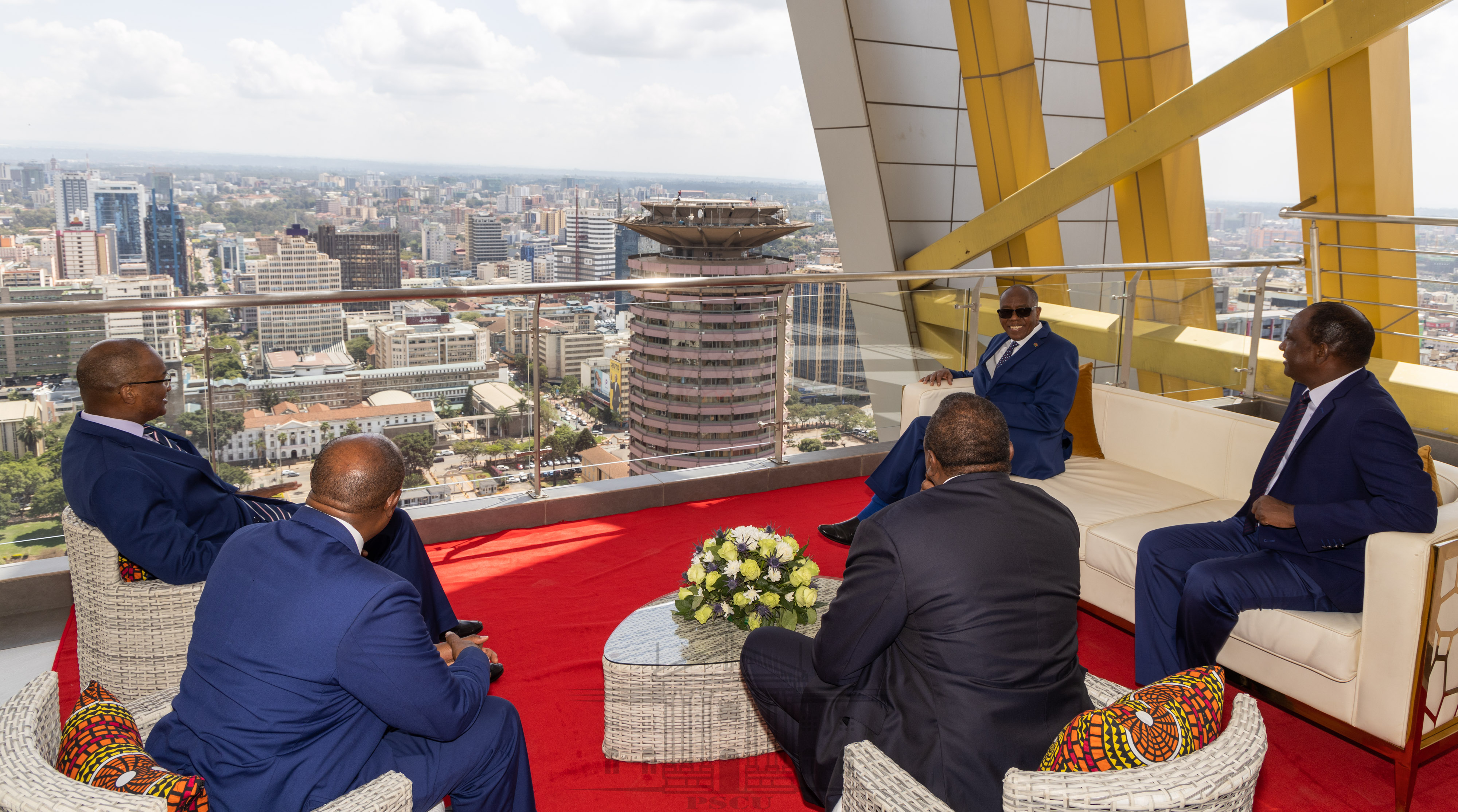 Speaking during the opening, CBK Chairman Prof. Dominic Mwenja mentioned that the building had already been featured in China.

"This building is the coolest and most modern building in the CBD and Nairobi today. I am happy to tell you that Kenyans are creative and can design such an iconic building which has even been featured in China as one of the most ultra-modern buildings in Africa," Mr Mwenja stated.

The CBK chairman noted that the building had a fantastic viewing view and is solar-powered during the day.

Explaining the design of the building, Prof. Mwenja said the towers leaning in the opposite direction represent two retired individuals facing opposite directions with the Pension Towers, Pension Fund, and the CBK in between as the anchor and support of the retirees.

“This is a testament to how we view our retirees. Our retirees give us the best years of their lives, it is incumbent upon us also to make sure that they are comfortable in their golden years,” he said. 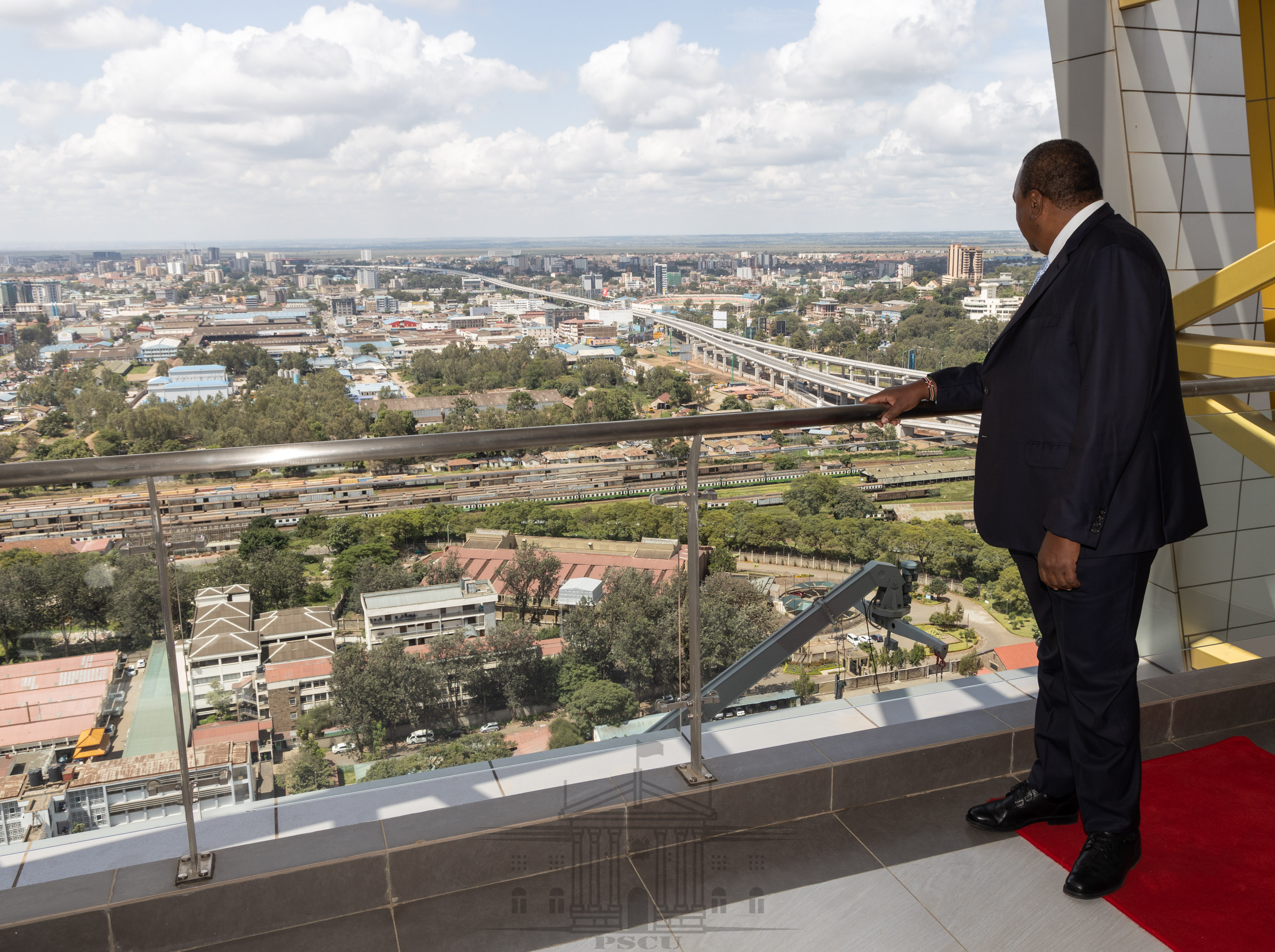