Speaking on the development, the rapper said he hopes the deregistration is not just a threat adding that if anyone wants to understand the rot in the Collective Management Organizations they should wait to see the press conferences their leaders will hold going forward.

“Finally Kecobo is dealing with these people we hope this is not just a threat. But guess what if you want to understand the rot in the CMOs as of today when Kecobo has deregistered them just watch for press conferences they will start doing,” said Nonini.

He went on to state three things the CMOs will do, going forward including moving to court not to seek justice but to block justice.

“1. They will blame everyone else including KECOBO. 2. None of the current directors or officials will resign and CEOs (who are paid by artists money) fired. 3. They will attempt to use the court not for justice but to block justice. Let’s see what happens next!!” he added. 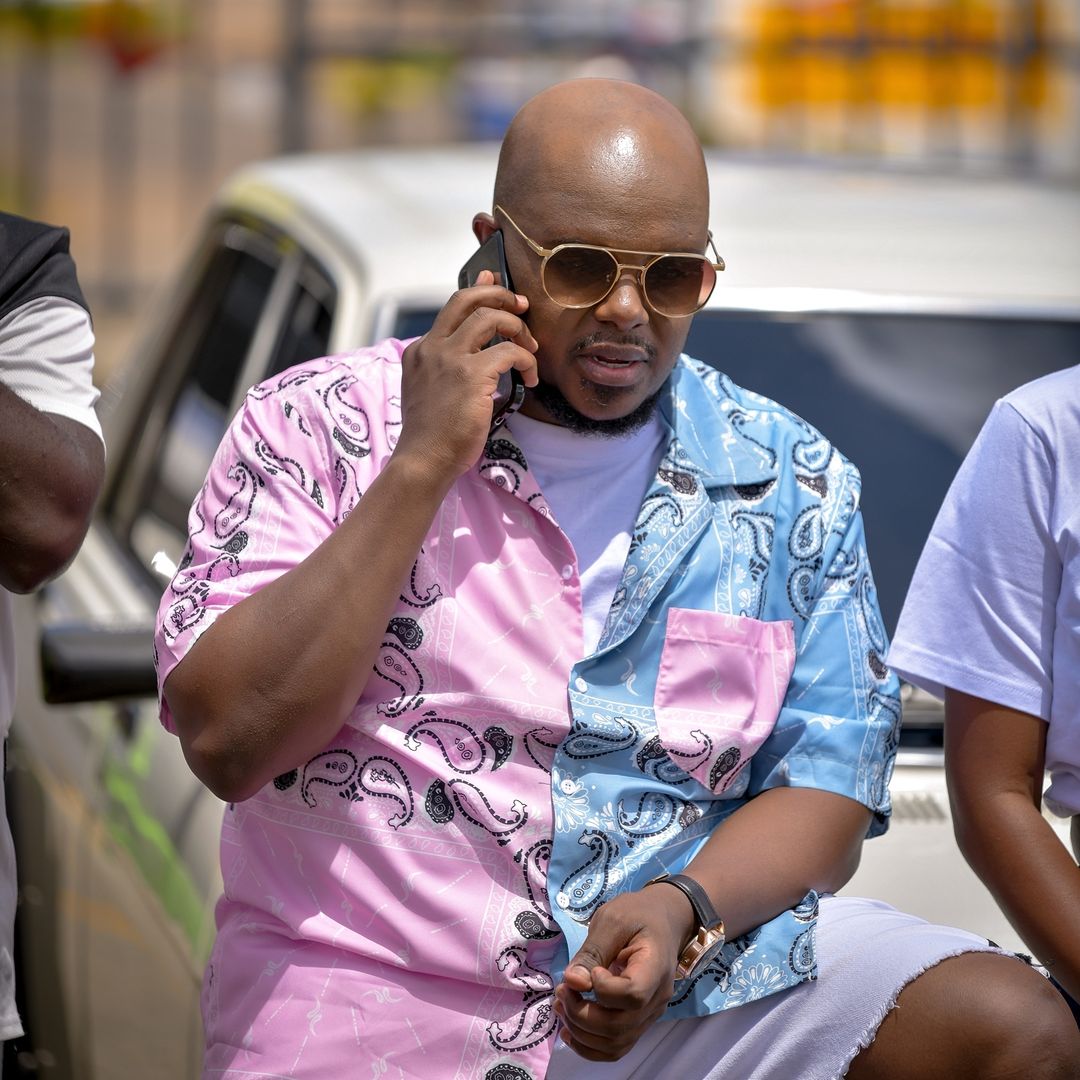 His remarks came shortly after KECOBO Executive Director Edward Sigei in a public notice announced that the three CMOs had failed to meet the conditions set by the board, despite having been given provisional licenses to operate.

KECOBO had also asked the CMOs to explain why they distributed to artistes only Sh41 million instead of the Sh79 million which is 70 percent of the collected Sh114 million by end of July 2021 which was contrary to the board’s licensing conditions.

“The Board after being dissatisfied with the CMO explanation in response to show cause letters, invoked the provisions of Section 46(9) to 46(12) of the Copyright Act to deregister KAMP, PRISK and MCSK. Following the revocation of licenses, collection of royalties has been suspended for a period of three months until further advised,” said Sigei.

I Will Not Quit - DP Ruto Responds to President Uhuru

The Real Housewives of Nairobi to Debut on Showmax

County 49 Breaks Streaming Record for Most Views on Showmax

Ainea Ojiambo: Kenya’s Most Prominent TV Villain Explains Why he Fits the Profile