Being a celebrity is tough, you have to dress well, have a nice haircut and always look sharp as you never know who you'll run to anytime you step out of your house.

In order to ensure they look the part, celebrities always endeavor to get the best service providers who'll deliver high quality service that'll meet their expectations and impress their fans.

One of such service providers is Barber Roba who has made a name as the go to barber for celebrities and other Kenyans interested in high-end and stylist haircuts.

Roba was born in Nanyuki and started his haircut business in the early 2000s. He, however, had to wait until 2014 when his business picked up and caught the attention of celebrities.

Some of his longtime customers have been Churchill and MC Jessy who he has worked with for over 10 years now. Both comedians have on several occasions showered him with praise for being highly skilled in his job. 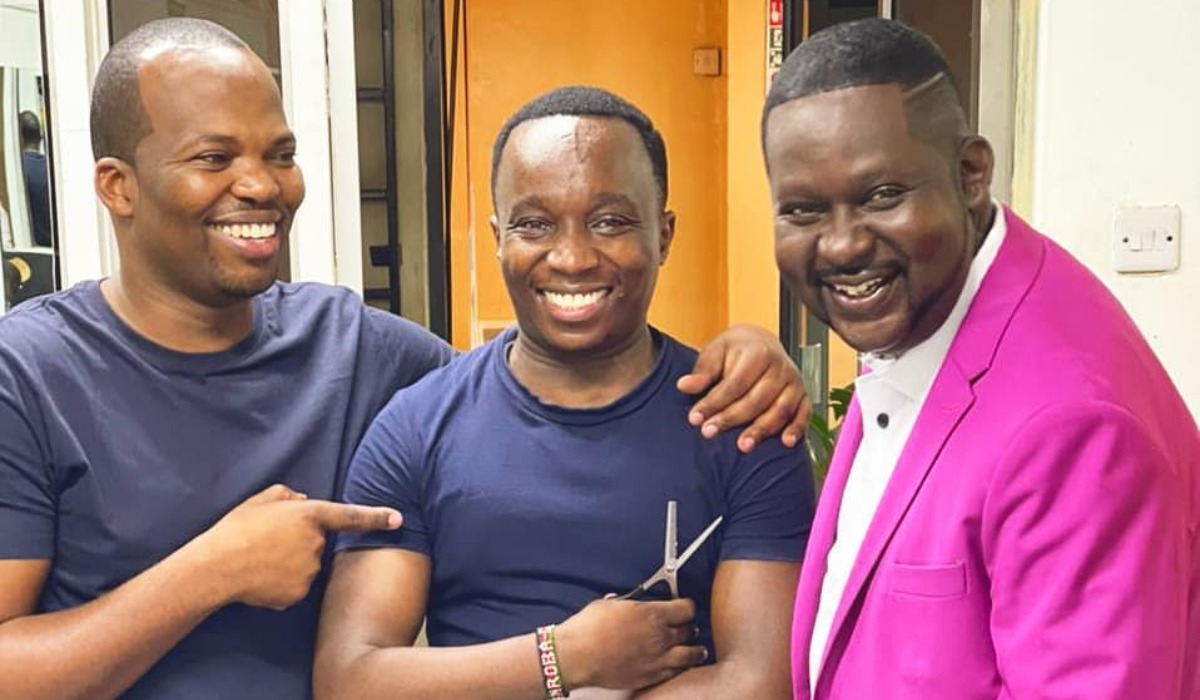 In 2018, Roba had the privilege of giving a haircut to Tanzanian music star Diamond Platnumz while he was in the country.

"Sky is not the limit, it's just the starting point... A selfie with @diamondplatnumz after a golden haircut," Roba posted on his Instagram page.

Speaking at a past interview, Roba divulged that although he mostly deals with celebrities, his barber shop is not as pricey as most perceive.

He said the prices are affordable, adding that anyone interested in getting a nice haircut can visit his shop at Avenue House which is located along Kenyatta Avenue in Nairobi.